Each team had players from different countries competing together. The medals, although they are full Youth Olympic Games awards, do not go towards the overall medal count. 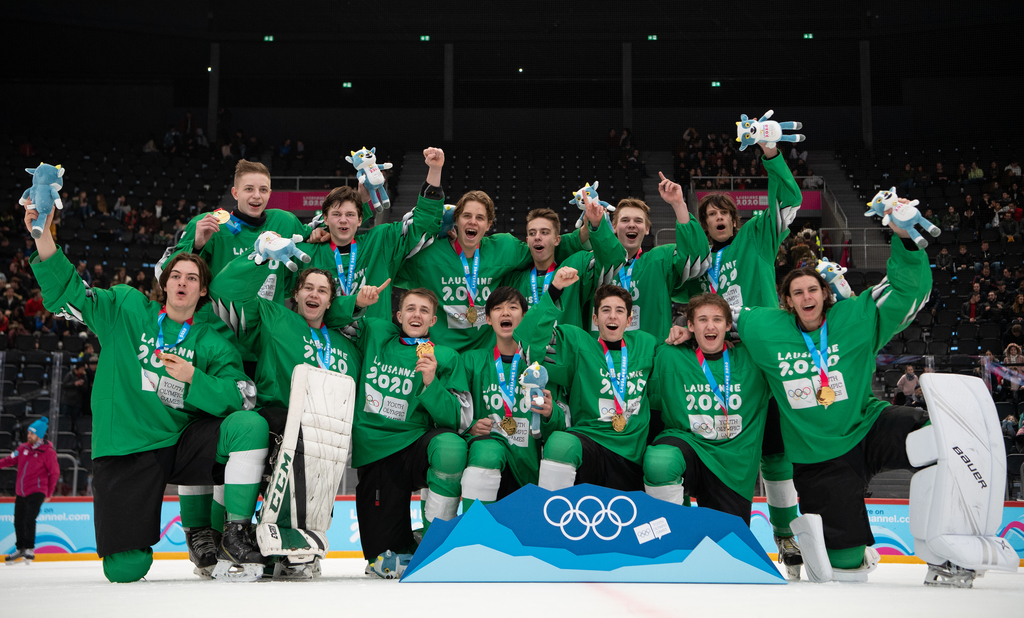 The under 16 Russian national team has now travelled to Switzerland for the 2020 Youth Olympic Games ice hockey tournament, which will start on January 18. Russia will play against Canada and Denmark in the group stage.
#Юниорская U16
Last game
Sochi Hockey Open 2020
1 : 7
HC Sochi Olympic U20 team
Russia, Sochi, Shayba